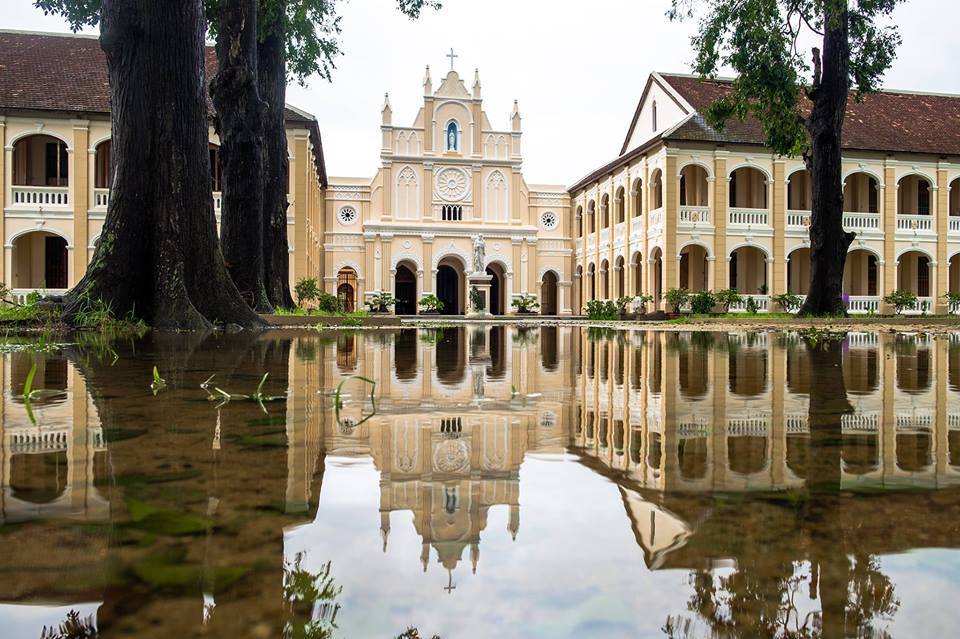 Lang Song minor seminary is located in Sanh Phuong village, Phuoc Son Commune, Tuy Phuoc district, about 20km northeast of Quy Nhon. It is told that church was formerly known as Long Song, because it was surrounded by paddle fields and rivers. Over time, as the name sign at the entrance of the church has been faded, the sign has been repainted and corrected to “làng” instead of “lòng” in accordance to local pronunciation. The name is kept until nowadays. 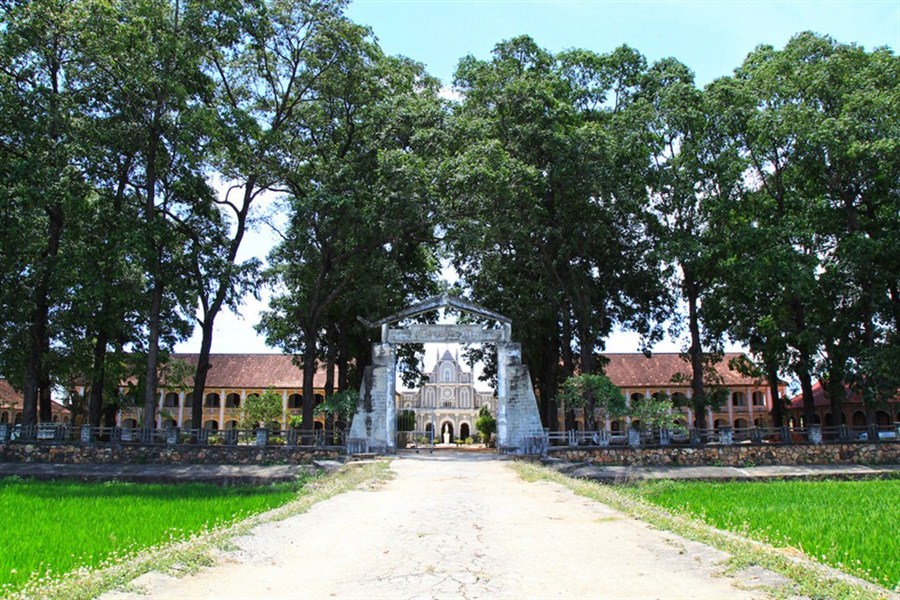 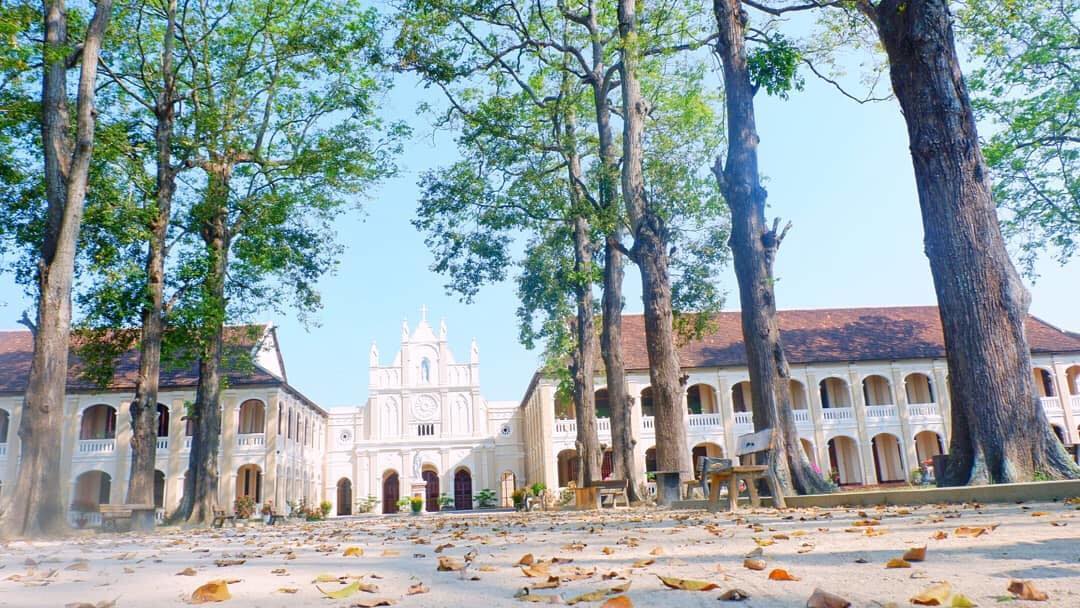 In Lang Song, not only the minor seminary but also a population of the Diocese of Dong Dang Trong, especially a printing house established by Father Eugene Charbonnier Tri This is a great contribution to the formation and propagation of the Vietnamese language. 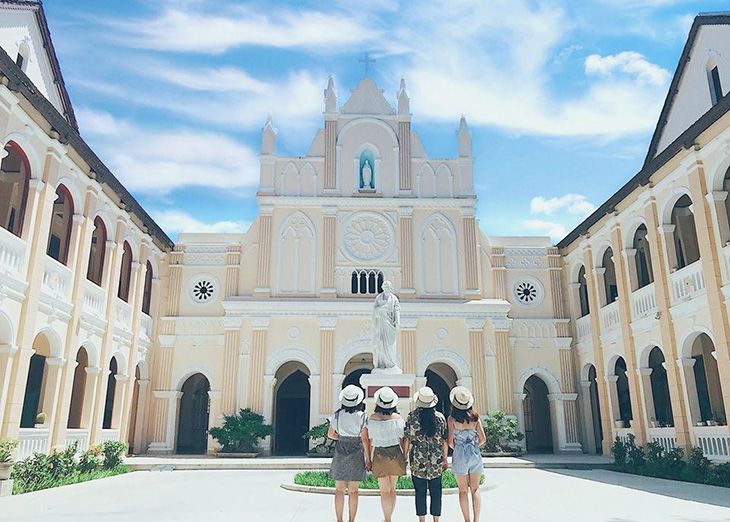 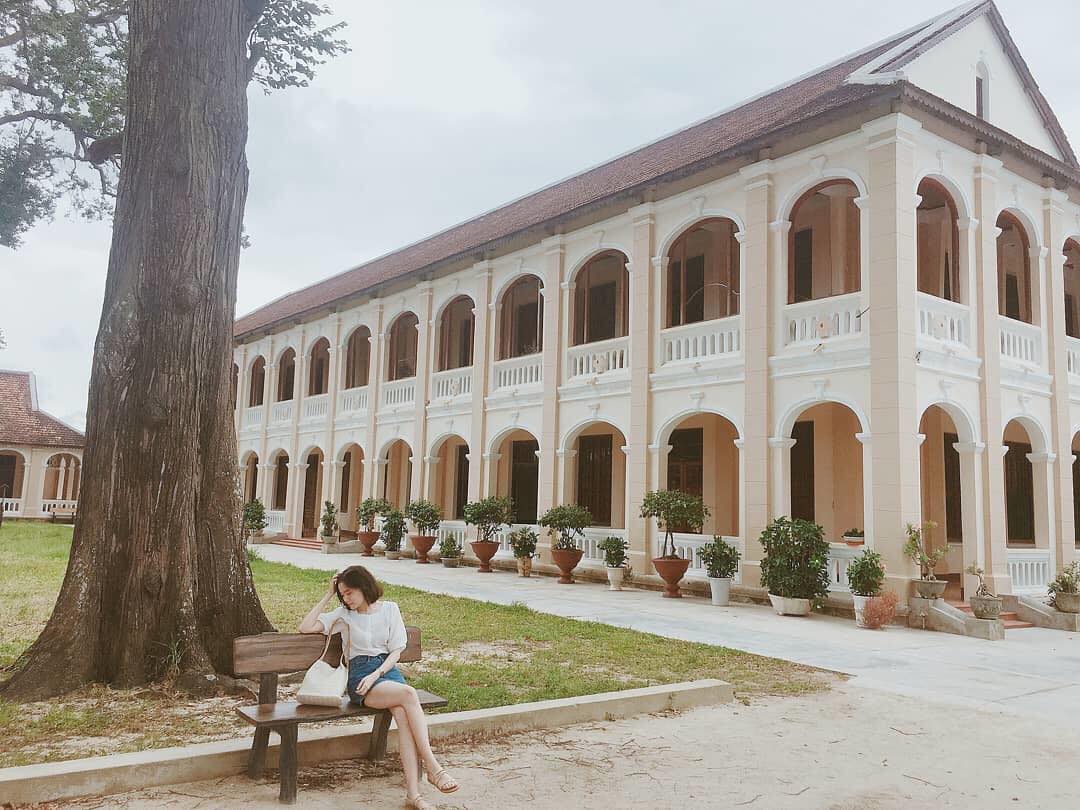 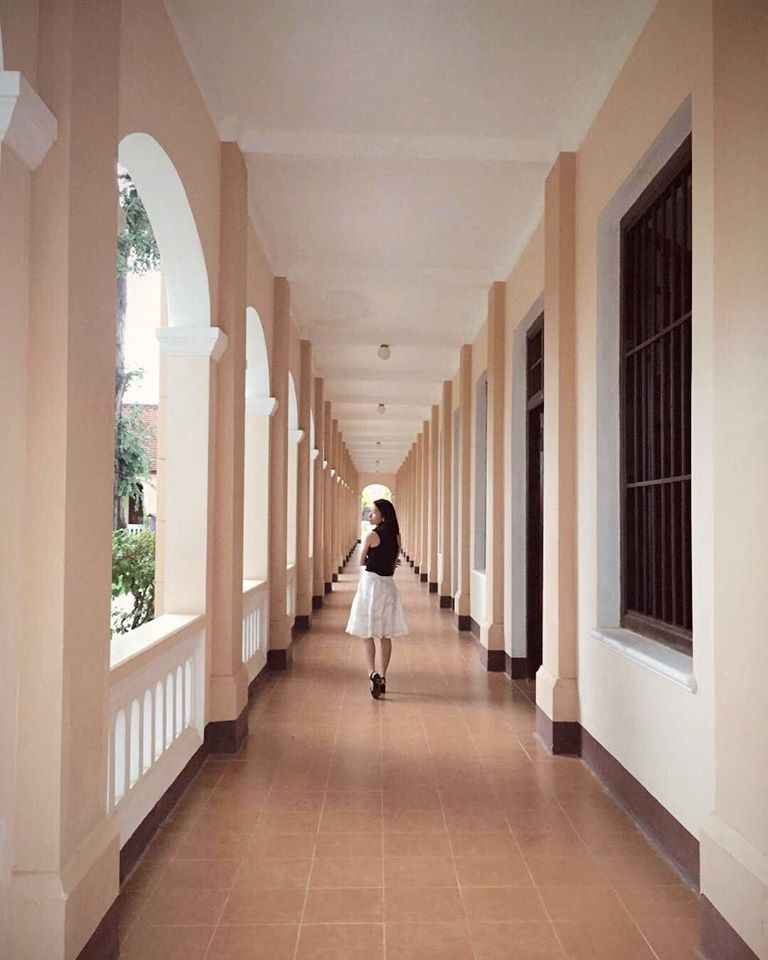 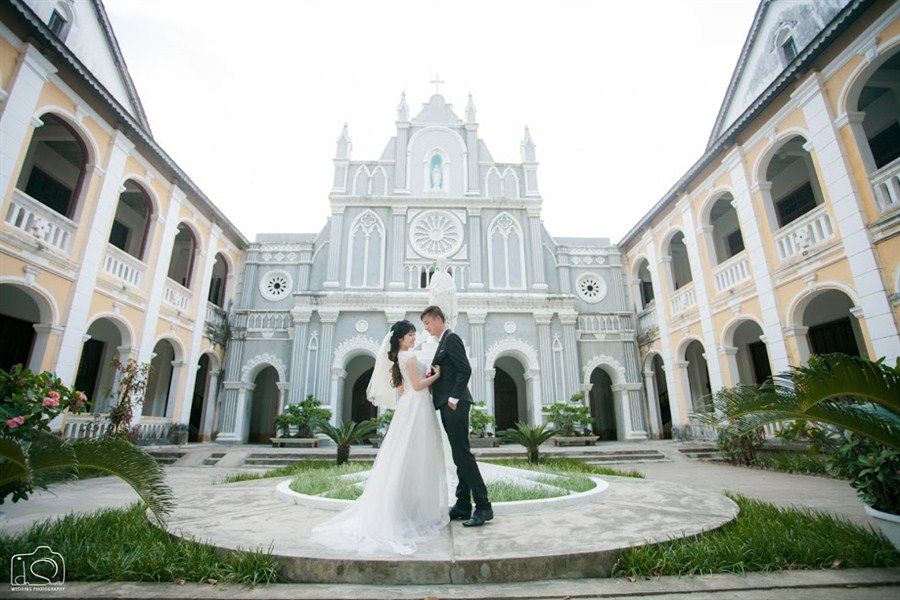 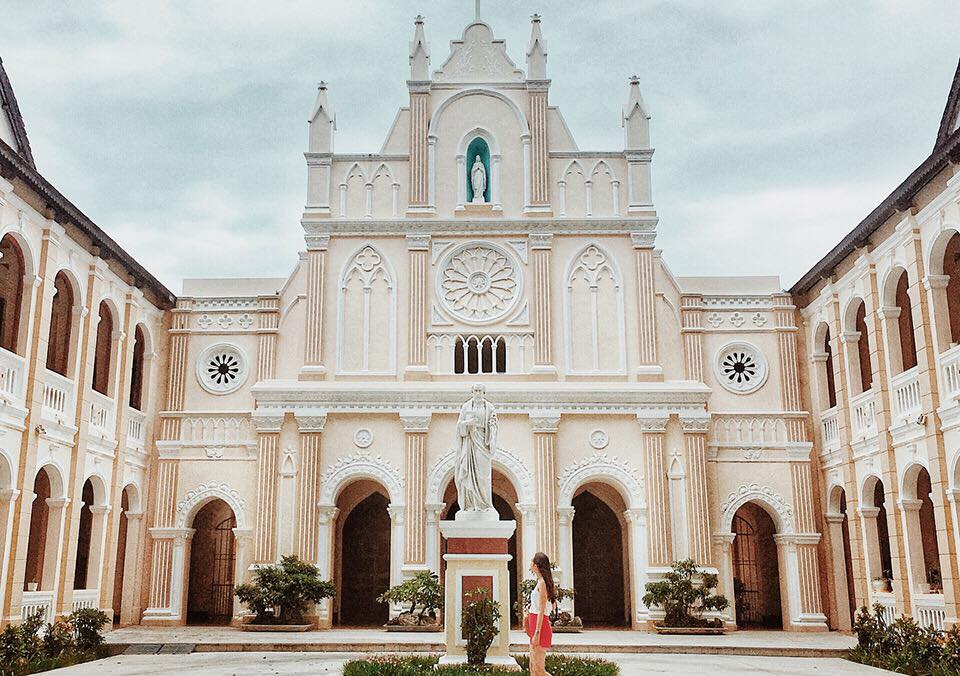 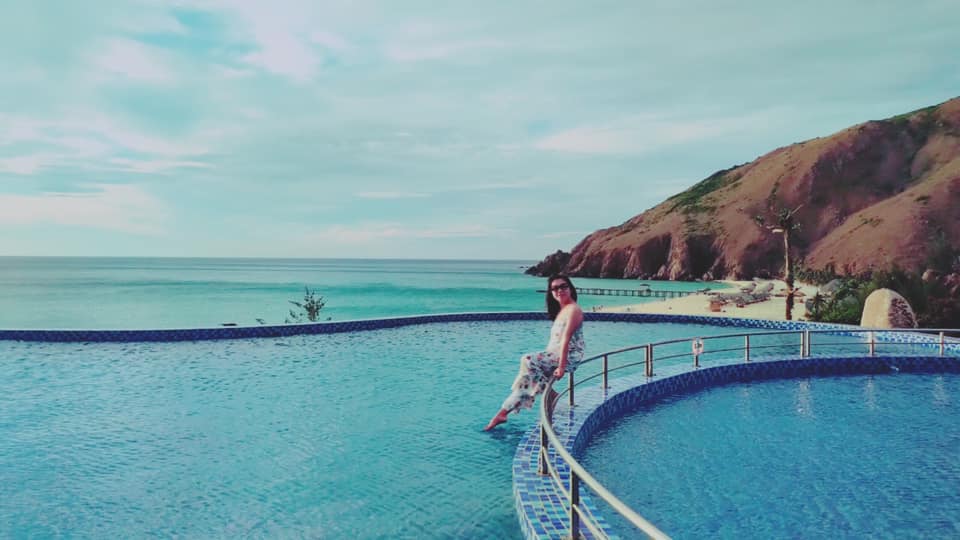 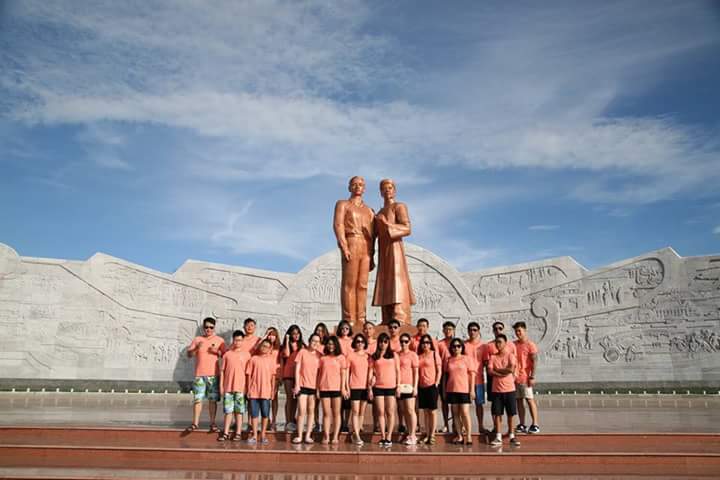 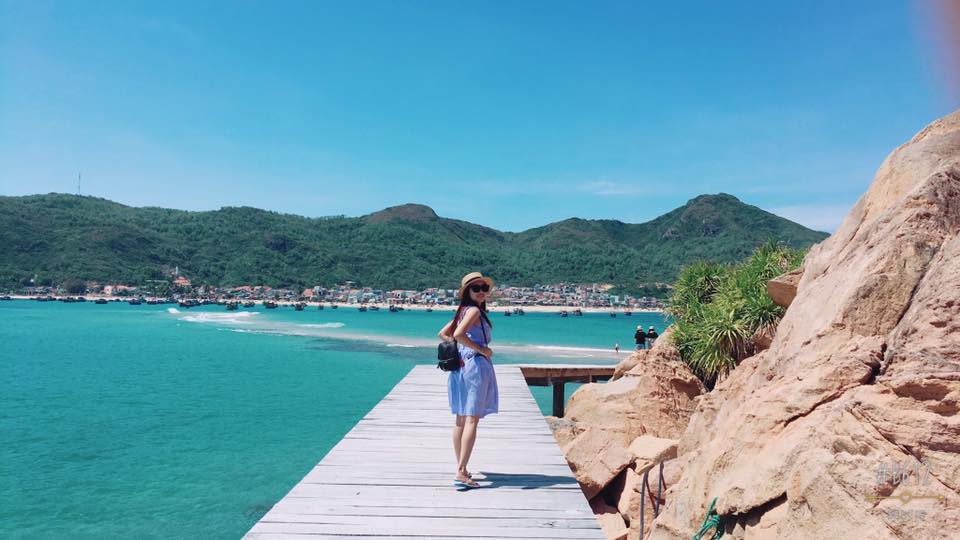 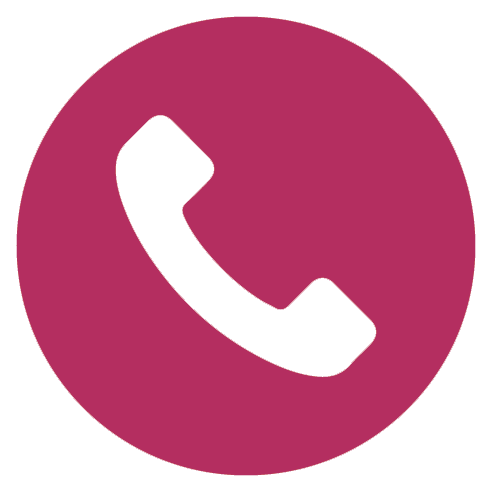